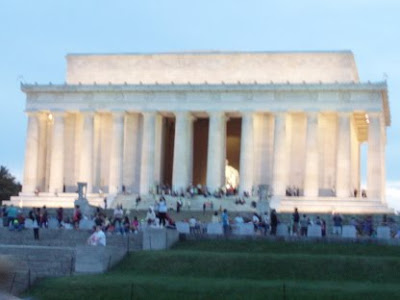 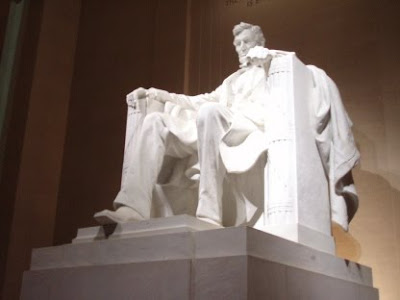 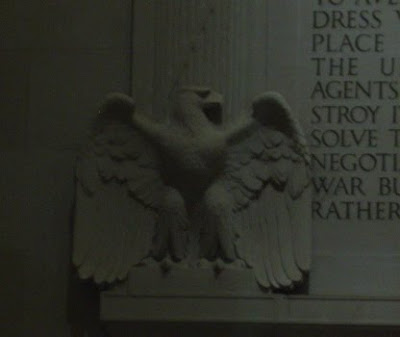 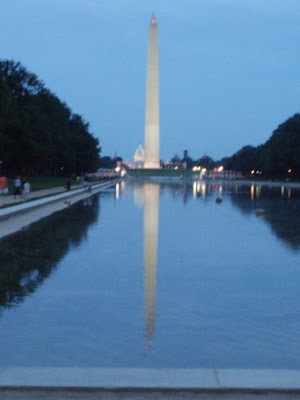 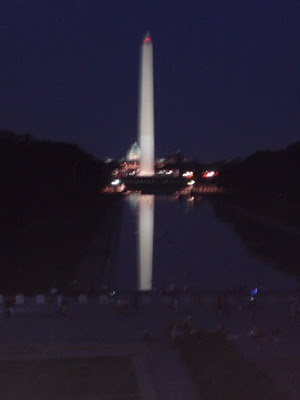 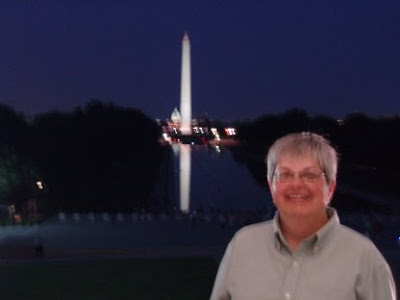 Don't be shy! Leave me a comment...it's so lonely without hearing from you!