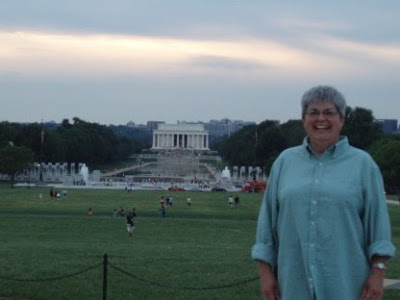 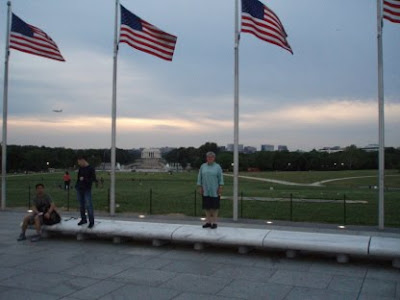 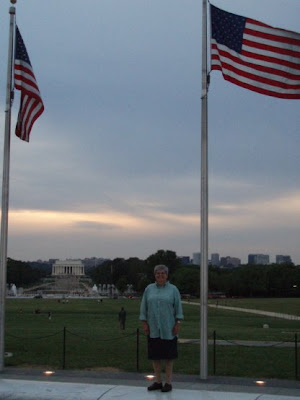 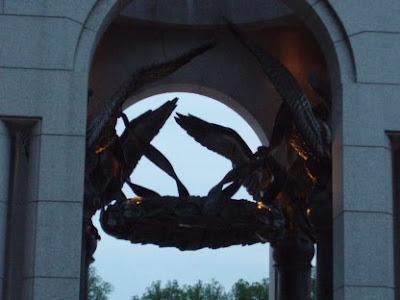 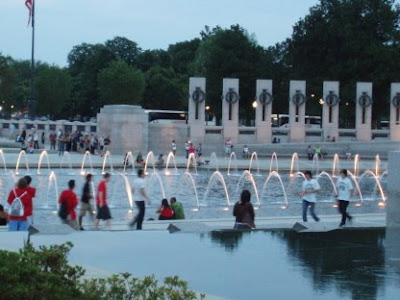 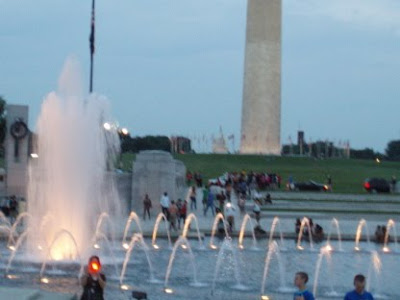 When TQT returns, it is a trip to the Lincoln Memorial. Here's something to think about til then: Lincoln gets to sit down for all eternity. Jefferson has to stand. Just sayin'!
Stay tuned for the continuing adventures of TQT--you won't want to miss the next installment. Same TQT station, same TQT time. (Okay, the time may be different....)
Respectfully submitted,
Sharon (TQT's authorized biographer!)
Posted by Sharon Stroud at 10:44:00 PM

Don't be shy! Leave me a comment...it's so lonely without hearing from you!